Ben is the lead yoga teacher, founder and CEO of Yoga Theory Australia.

He is an Experienced Registered Yoga Teacher, with over 2000 teaching hours registered with Yoga Alliance.

He’s completed multiple yoga teacher trainings around the world and taught yoga in over 56 countries.

Ben is highly experienced in teaching group and private yoga classes. His classes build from both vinyasa flow and hatha yoga foundations.

Ben finds that yoga helps him understand who he is and how his body and mind are connected. This helps him stay connected to his passions and achieve new goals in life.

Ben first found yoga to improve his health and well-being during his studies.

After time practicing consistently, he naturally starting sharing his passion for yoga.

Ben became a certified yoga teacher in 2016 by completed his 200hr Yoga Teacher Training through Rishikul Yogshala in India.

He also trained and taught yoga in Thailand for 3 months.

Ben has studied general courses in Psychology, Philosophy and Yoga receiving distinguished results. He was awarded the Gilmore Law Scholarship in 2013 and has a passion for sports law. 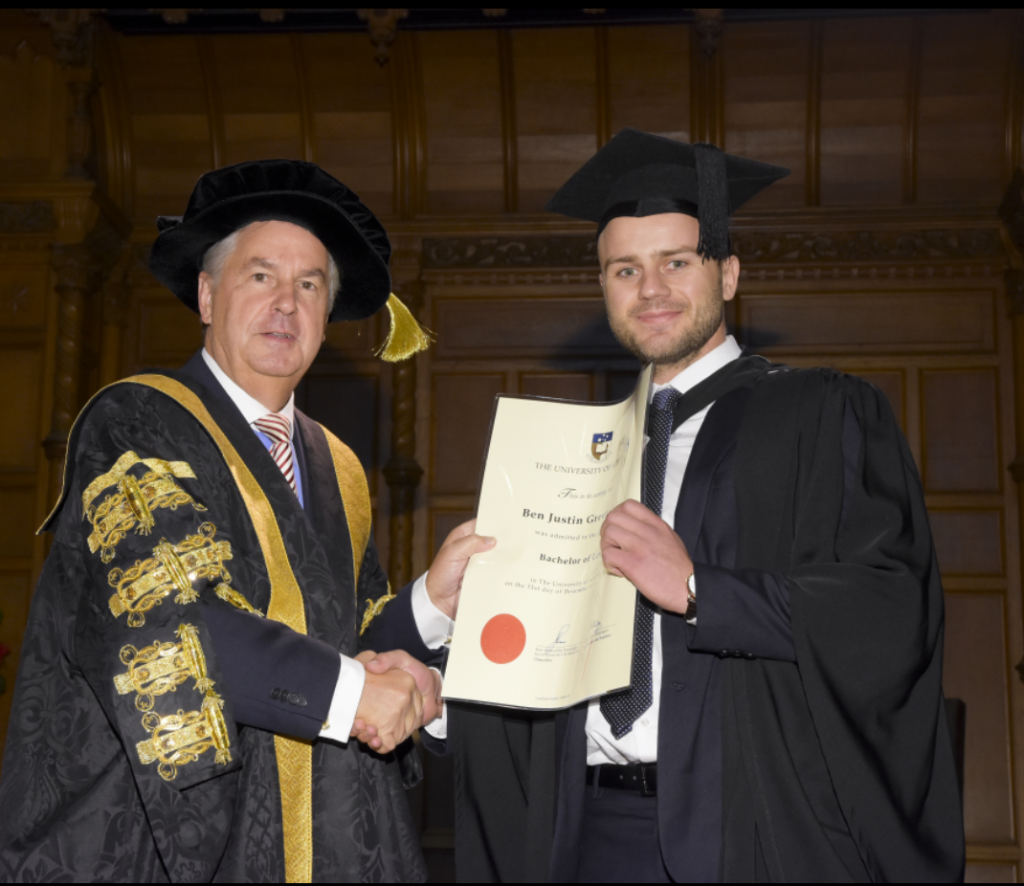 Yoga Theory and beyond

Ben is constantly aspiring to improve his yoga practice and the practice of his students.

He works with you to make sure you are comfortable in the practice and the style and gives everyone personalized attention.

He is familiar and has trained in most of the major styles of yoga in Adelaide.

He does not include philosophy or chanting in his yoga classes.

He teaches a variety of yoga classes at Yoga Theory Unley and is also available for private lessons. 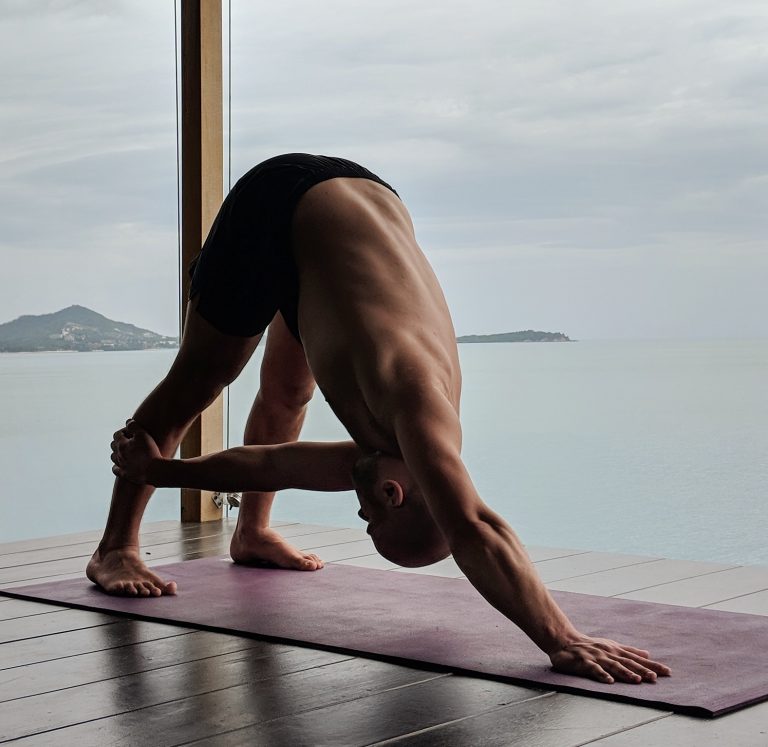